This Summer, more than ever, it is especially important to get outside, have an adventure and feel the fresh air in our lungs! One of the best ways to do this is cycling - and lucky in the UK we have an abundance of beautiful and adventurous cycling routes that you could take. That is why we have compiled a helpful list of cycle routes in the UK to try this summer. 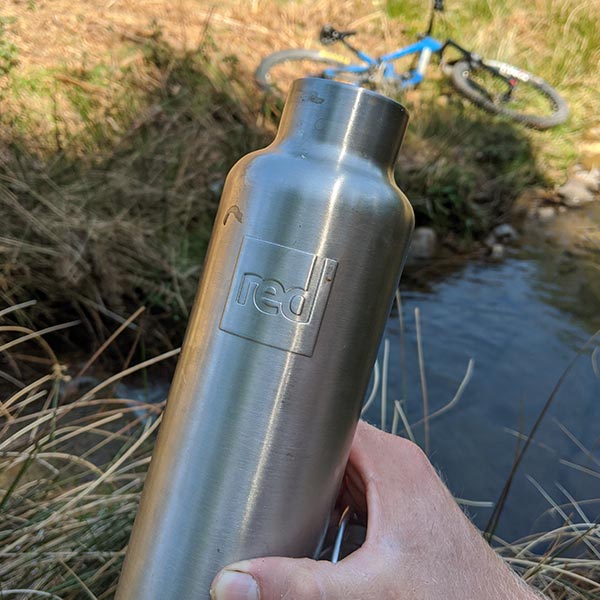 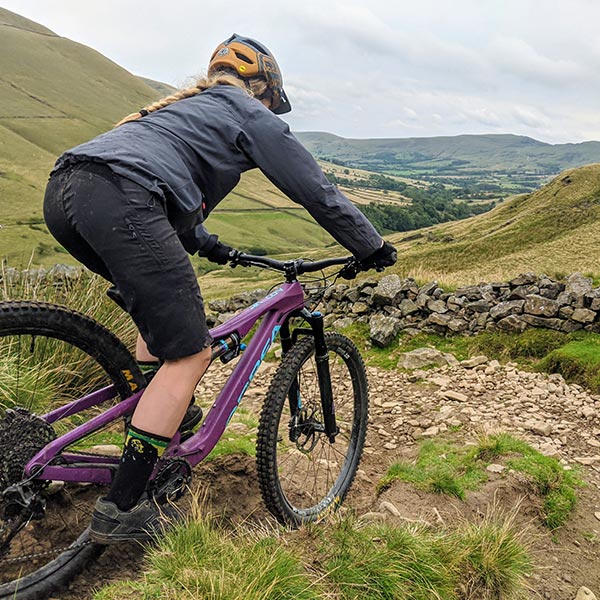 The Camel Trail runs from Padstow to Wenford Bridge, via Wadebridge and Bodmin. The trail passes through the wooded countryside of the upper Camel Valley and alongside the picturesque Camel Estuary. The camel trail is very popular amongst Brits and is one of the most renowned recreational paths in the UK. The cycling path spans for a total of 17.3 miles but it is mostly flat and can be enjoyed by all cycling abilities.

There are numerous bridleways around the village which are excellent for cycling on. The Tissington Trail is one of the major cycle routes in the Peak District. The Tissington Trail runs for 13 miles from Parsley Hay all the way down to Ashbourne in the South. With the majority of this track being on flat, traffic free roads, it is perfect for a family cycle or if you are looking for a slightly less strenuous UK cycle path this summer.

This 14 mile surfaced track cycle route between Heathfield and Eastbourne Park is suitable for walkers and cyclists of all ages and abilities. The picturesque trail follows the former â€˜Cuckoo Lineâ€™ railway track and stretches from Heathfield to Shinewater Park. It passes through Horam, Hailsham and Polegate. This cycle path offers a whole host of nature â€˜might seesâ€™ with characterful wild flowers, beautiful trees and woodlands.Â

Cycle through the very route that the Olympians cycled on in the London 2012 Olympics at Box Hill. A picturesque route throughout the Surrey Hills, with great views from the summit of Box Hill. Please note that this route follows a dual carriageway but there is a cycling path alongside. This is a scenic road route, with a mixture of A & B roads, country lanes with some good hills. Also follows some of the Olympic Cycle Routes. 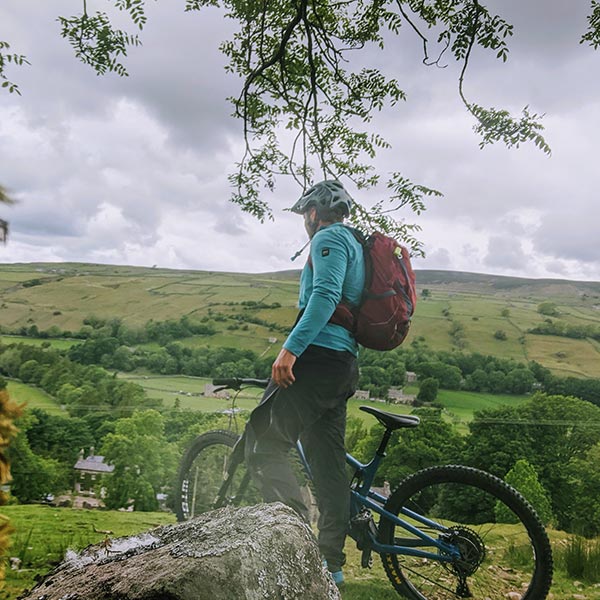 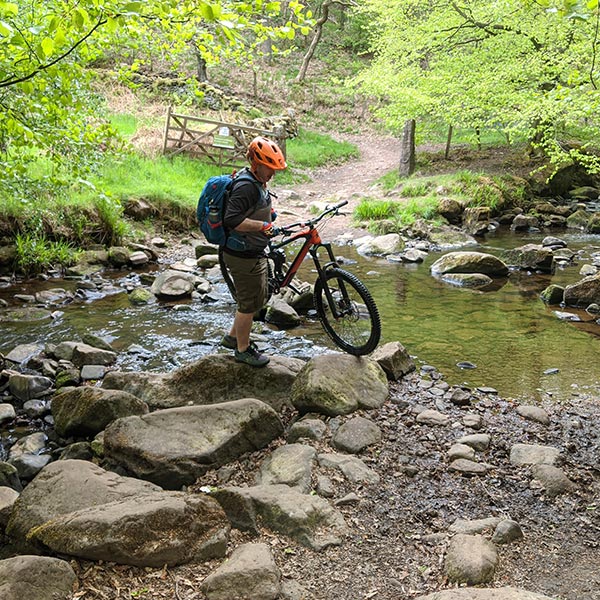 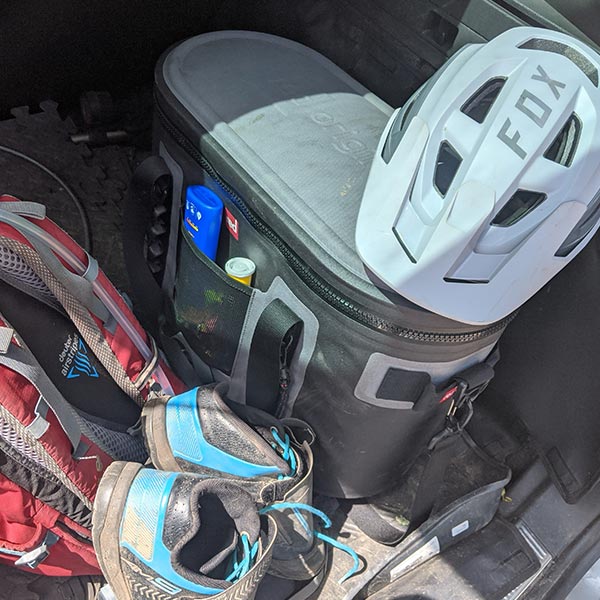 Cycle from Ilfracombe all the way down to Plymouth. The route is one of the finest on the National Cycle Network combining the beaches and superb estuaries of North Devon, the lush green valleys of the Torridge, Tavy and Walkham rivers and the spectacular vistas of Dartmoor. This cycle trail stretches across 99 miles of Devon.

Renowned for its natural mountain biking route Elan Valley was once voted into the top 10 cycling routes in the UK. The 60km trail follows the old Birmingham Corporation Railway line, the Elan Valley is an all-ability bike centre that's one of the best mountain biking spots in Wales.

The Cumbrian Coast, Solway Firth Burgh-by-Sands to the Solway Coast provides a 24 mile stretch of beautiful saltmarsh and farmland that arrives at fantastic beaches which have been designated an Area of Outstanding Natural Beauty. The loop is 24 miles and you start out along Hadrian's Wall Path that takes you through Drumburgh, Glasson and Anthorn. The scenic route is exactly why it has landed itself on our must try cycle routes this summer.

The Lakeland Loop (located in the Lake District) was once voted Britainâ€™s best bike ride. This route is a tough 65km circuit that shows off the lakes at their very best. With the opening kilometres hugging the shoreline of Lake Coniston, itâ€™s clear why cyclists hold the loop in such high regard. Offering spectacular views of the region's rugged landscape, the undulating and technical terrain negotiates one of England's toughest climbs. 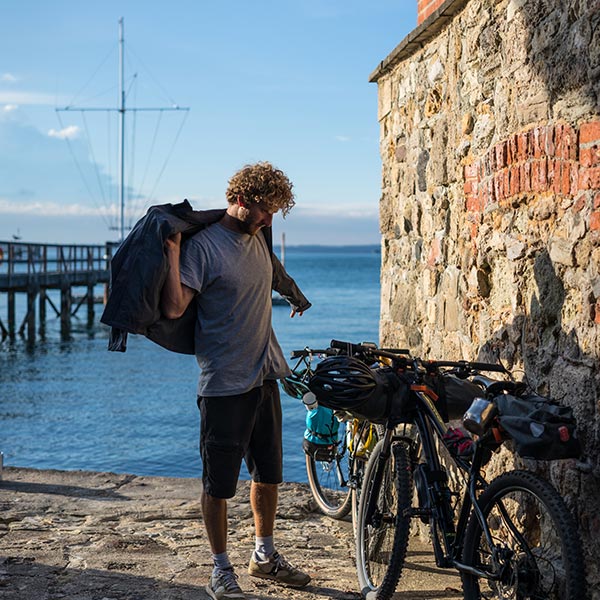 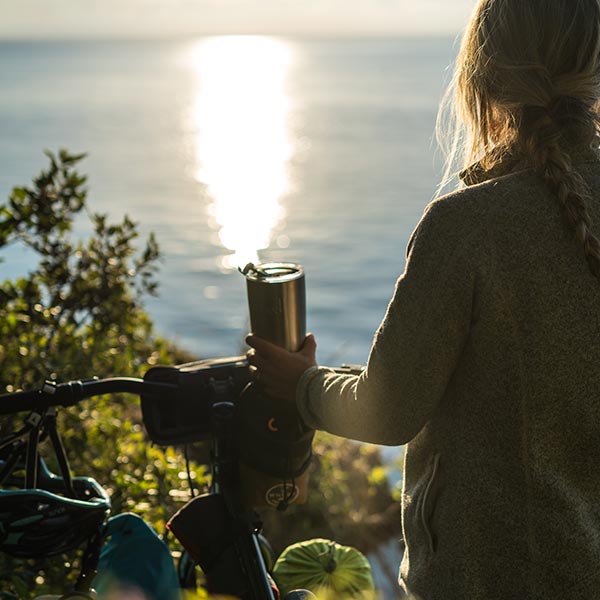 Why Not Plan Your Own Route?

Why not take your adventure into your own hands and plan your own cycling route with a bicycle route planner? All you have to do is simply enter your starting location, where you would like your final destination to be and how fast you would like to cycle and the journey planner will do all of the hard work for you! It then helpfully populated the best route and leaves you with: a journey time, the distance, how many calories you will burn, how quiet the route is likely to be and best of all how many grammes of CO2 you have avoided contributing to the environment.

Our retailers are getting frequent deliveries so please contact your local Red stockist as they’ll be able to advise on delivery dates.

Thoughtfully crafted using premium quality 316L marine grade stainless steel, the Red Original water bottle is not only anti-rust but is also anti-corrosion unlike other metal drink bottles. Its corrosion-resistant properties coupled with steel's inherent strength and durability guarantees that each user will get years of use from their bottle.

Both Red Original insulated steel water bottles in steel or black comes with a canteen cap and sports cap as standard,...

A Red Ride Out: Challenges in the Outdoors

One of our mantras here at Red is to make the outdoors and paddle boarding as welcoming and accessible for as many people as possible. Yet, we realise the outdoors...

Unrivalled in warmth, versatility & comfort, our stylish range of beanies are made using 100% recycled materials. Find your perfect beanie today.