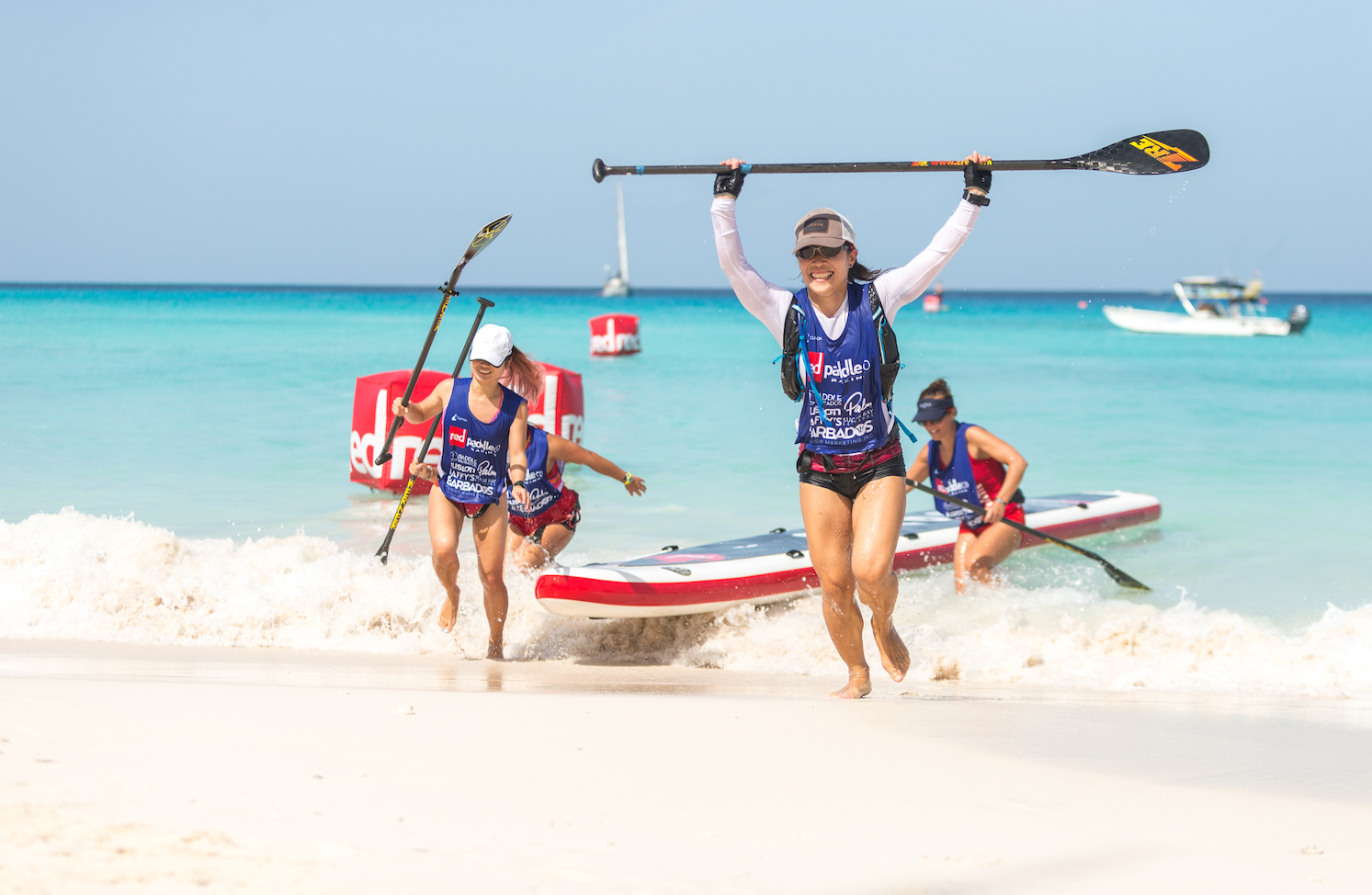 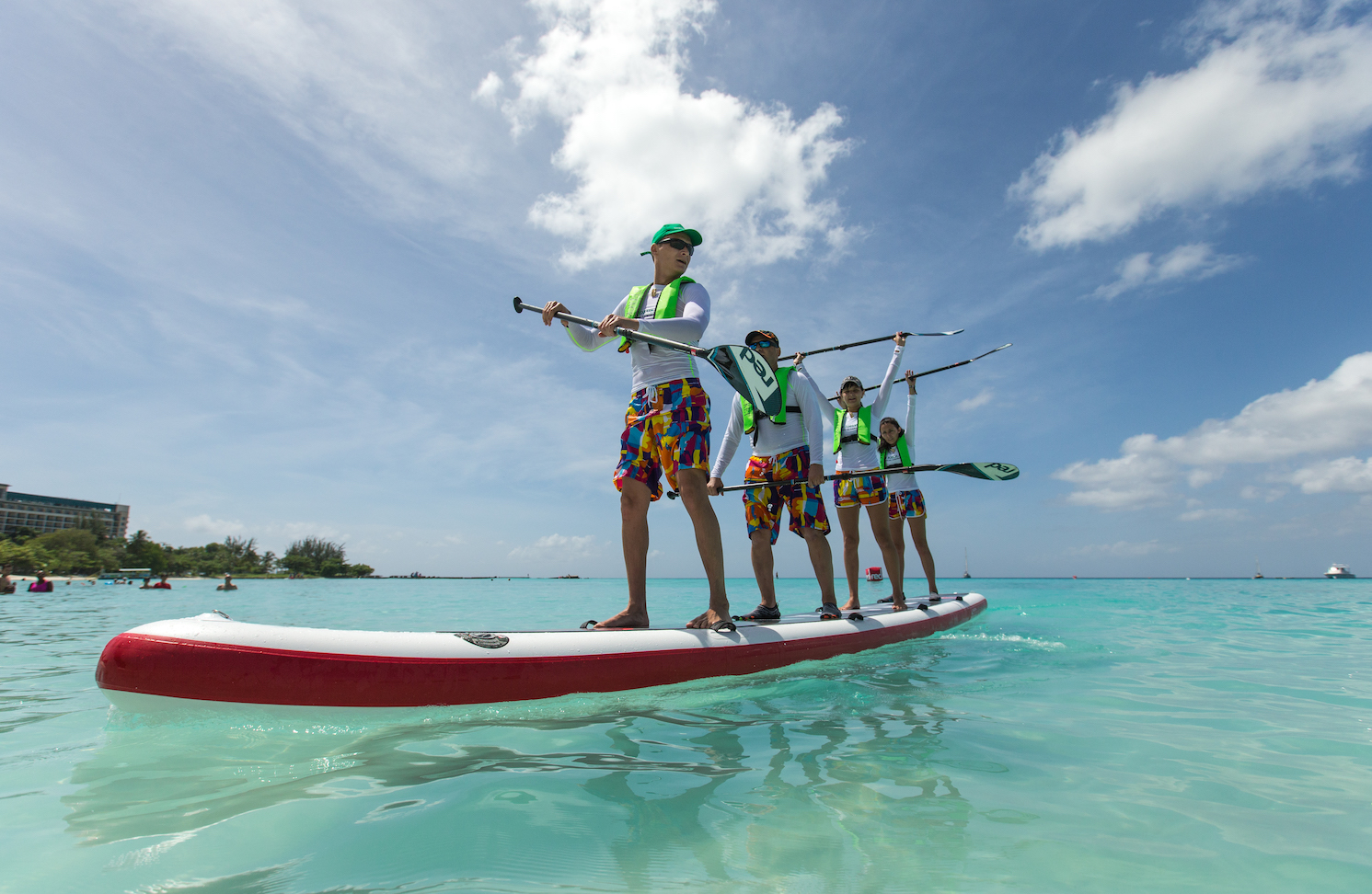 Sunday 29th October 2017 - 5.00am - Despite the fact that the first rays of light were only just skimming the horizon, the day was already warm and the Red Paddle Co team were working hard to prepare for the day to come. Today was the result of 12 months preparation. Today was the start of the Dragon World Championship, a tournament which would crown the first ever team SUP champions!

To kickstart the Dragon World Championships, teams were invited to battle it out over the ultimate 9km downwind SUP race from the picture-perfect Miami Beach all the way to the main event site at Paddle Barbados. The race, aptly named the Dragon Run, was open to both individual paddlers and Dragon teams, and saw paddlers battling it out through the rough, open ocean swells as they surged their way around the coast and onwards to the finish line.  After some intense racing and close fought competition, individual paddler Artur Barreiros made the most of the calm waters in the bay to pull in first, just 60 seconds ahead of the RED  SUP Ladies, who claimed first place for a Dragon team. Not far behind, local favourites Paddle Barbados showed they had been putting the year with their in-house Dragon to good practice to secure themselves a well-deserved second. Individual paddler Georgie Page from the UK came flying in to take 4th place overall.

Following the Dragon Run, the competing teams had a chance to re-gather, rest and build their strength ready for the first round of championship races.  The remaining participants, who had opted out of the Dragon Run, arrived eager to get their paddles wet and stake their claim to victor.

In an explosion of sound, colour and sea-spray, teams launched themselves from the start line at full sprint to hit the water at a blistering rate. This was it! This was the very first race of the dedicated team SUP Dragon World Championships and it did not disappoint. The crowd cheered ferociously as the teams plunged their paddle blades deep into the turquoise waters and sped away from the shore. Working their way through the gears, the teams built speed all the time and accelerated further and faster with every stroke they took. A cheer went up from the crowd as a missed paddle stroke saw a team member stumble sending shock waves through the team as two members were caught off balance and left splashing in the mighty Dragon’s wake.

This was fun, fast racing at it’s very best.

As the single elimination wound its way through the day, teams fell scupper to the might of the Dragon and one by one started to drop away as favourites started to emerge. 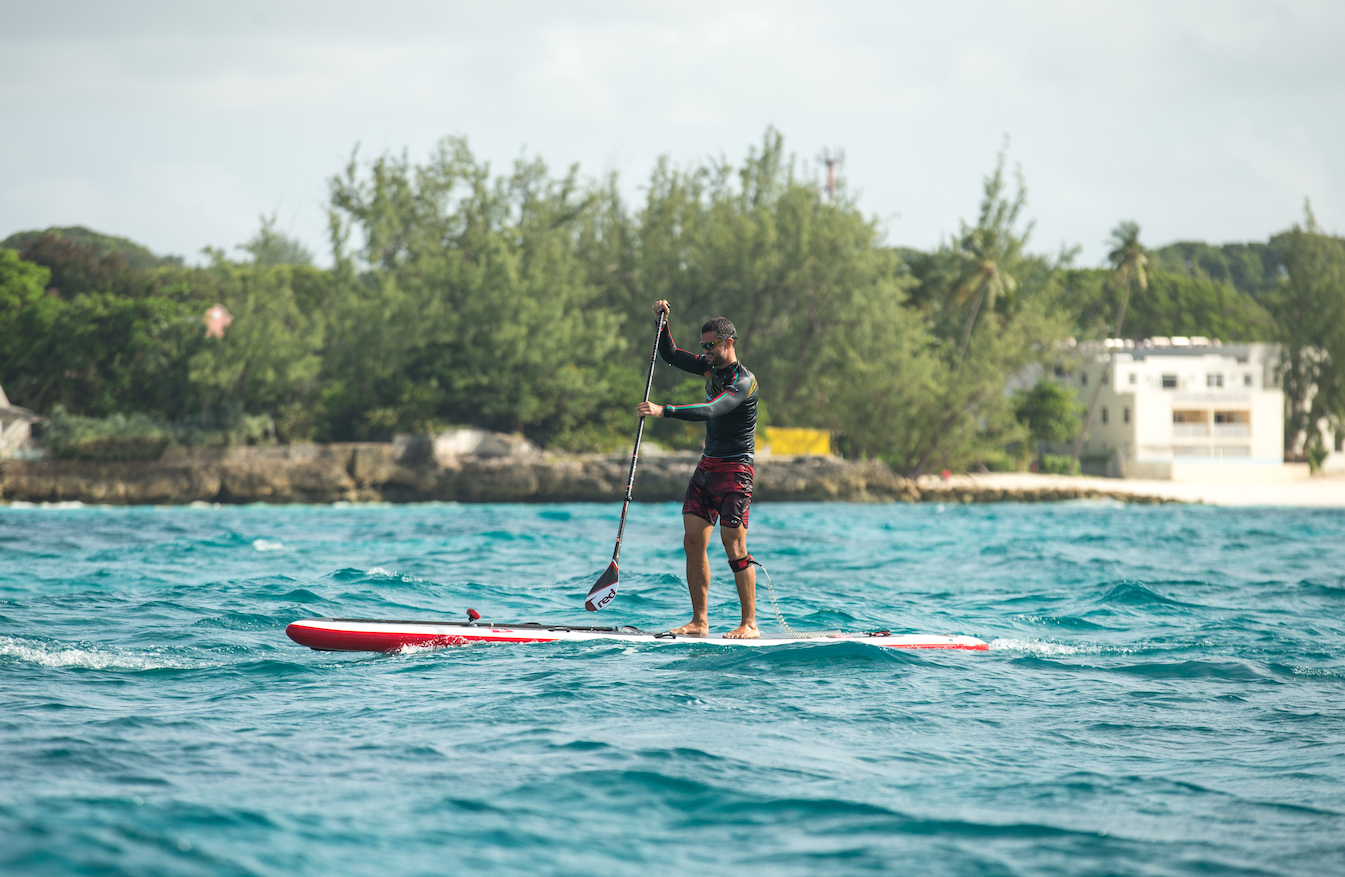 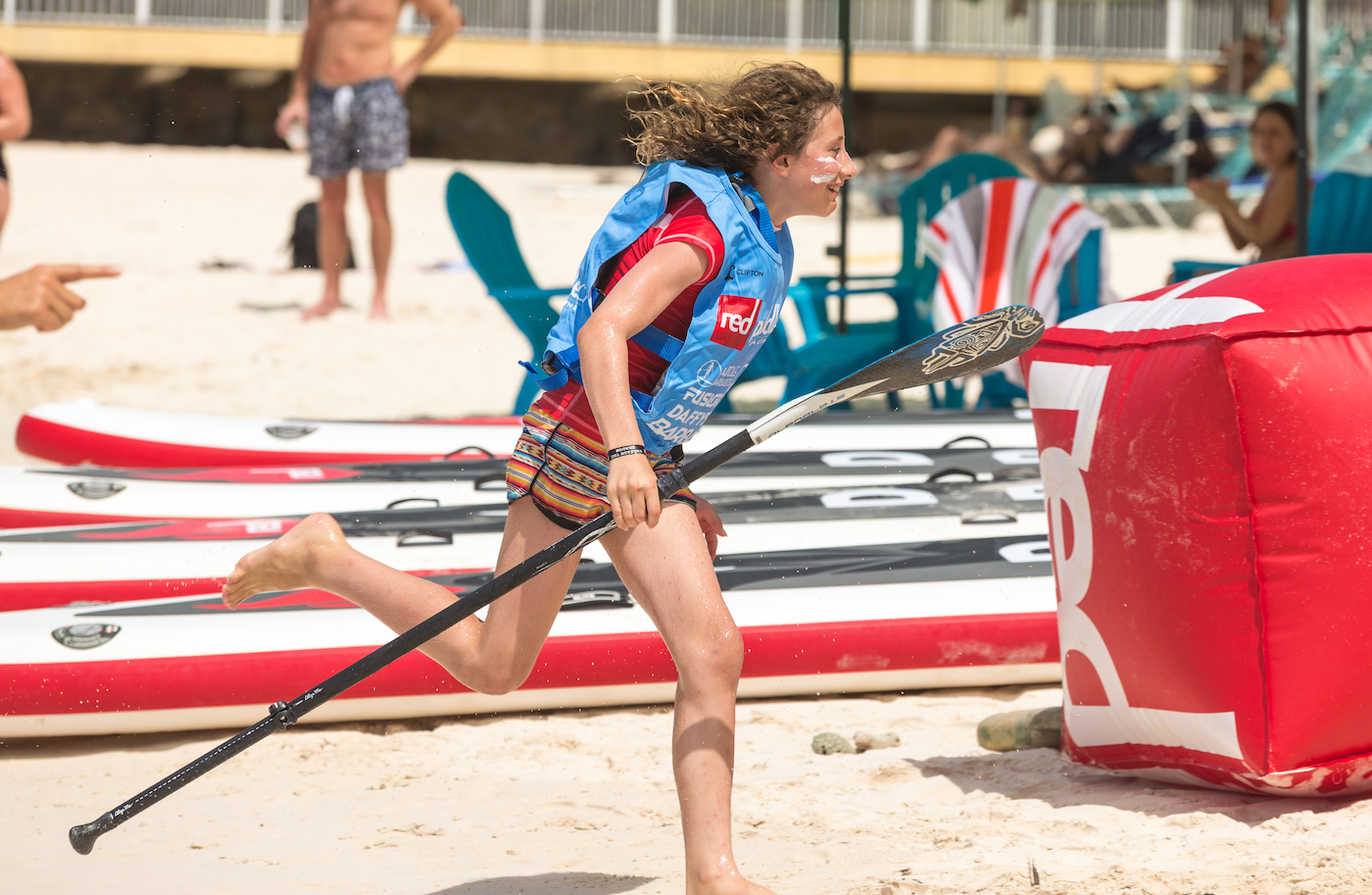 DAY ONE FINALS - As the crowds gathered close, the sun beat down on just four remaining teams; the finalists of round one. Ahead of them lay almost a kilometre of intense racing. The box course giving nothing away of the jeopardy each turn could bring. The five second countdown began, teams shifted uncomfortably on the sand waiting for the starting orders, the noise level grew, the music being drowned out by cheers from the crowd.

Local team Paddle Barbados took an early lead, their gold race vests emblazoning a trail for others to follow. As the teams approached the first mark just two board lengths separated the field. The unwavering focus and commitment of Team Pacific from Russia saw them pull half a board length in front of the all-female team from New York, the RED SUP Ladies who were now digging deep into their energy reserves after the mammoth Dragon Run which now seemed a distant success. As the teams rounded the penultimate hammer turn, rolling breakers resulted in team Pacific losing half a board length, giving the RED SUP Ladies a window of opportunity. Digging deep and calling every stroke with unrivalled coordination, the ladies started to pull back the distance between the leaders Paddle Barbados. Producing a power surge which would envy most Dragon teams, the RED SUP Ladies left it just too late as local team Paddle Barbados came sprinting to victory, with Team Pacific in third and the Crazy Kamals in fourth.

With round two of racing to come tomorrow every team has earned themselves the all-important points that could make all the difference. Race briefing has been called for 10:00 in the morning allowing competitors to rest and let their hair down at the Daffy’s Gin VIP after party tonight. 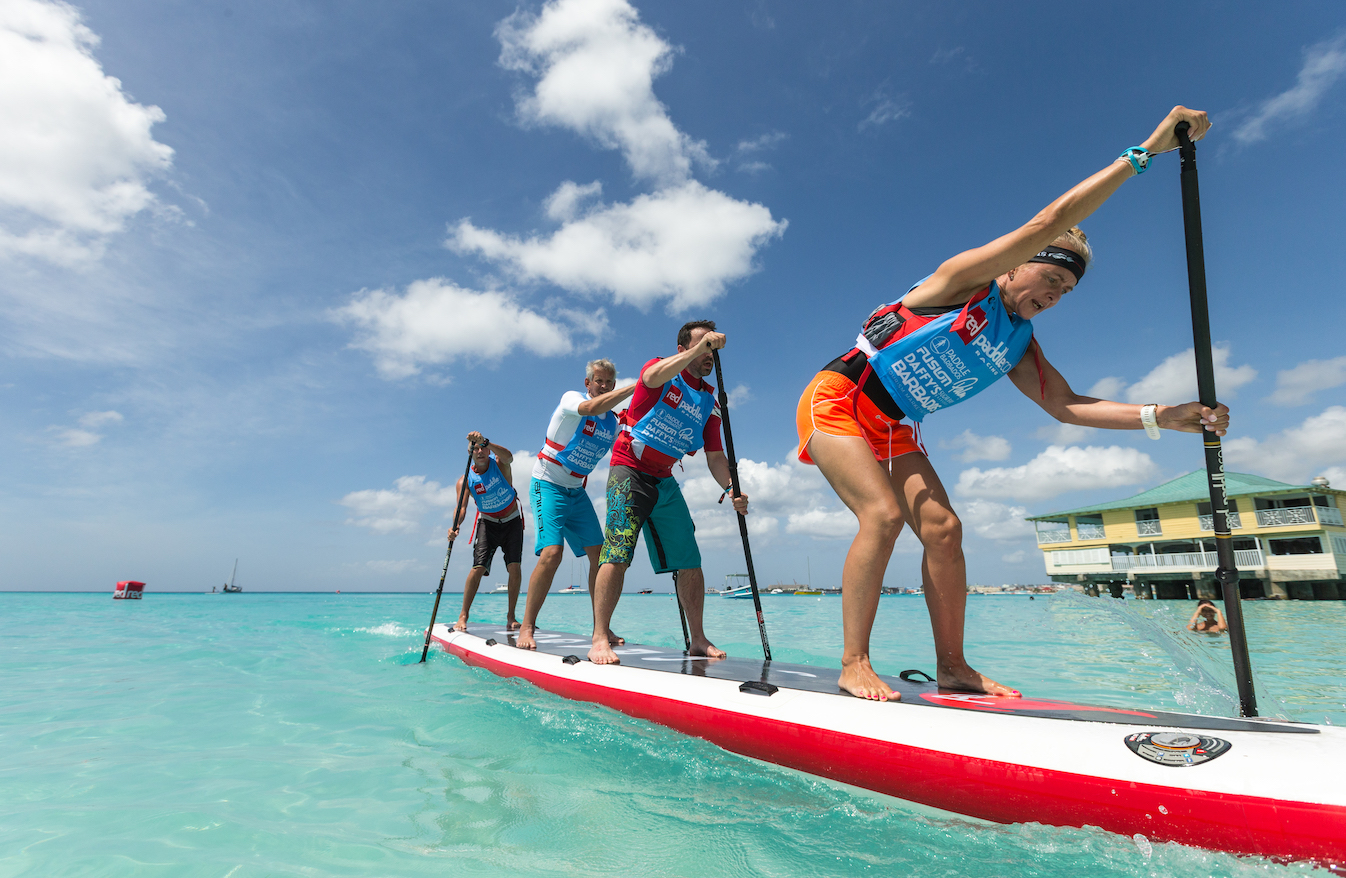 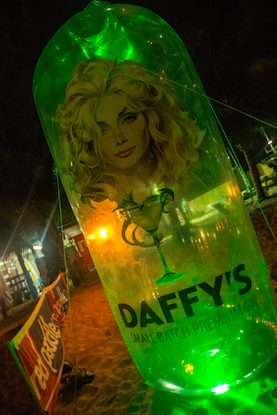 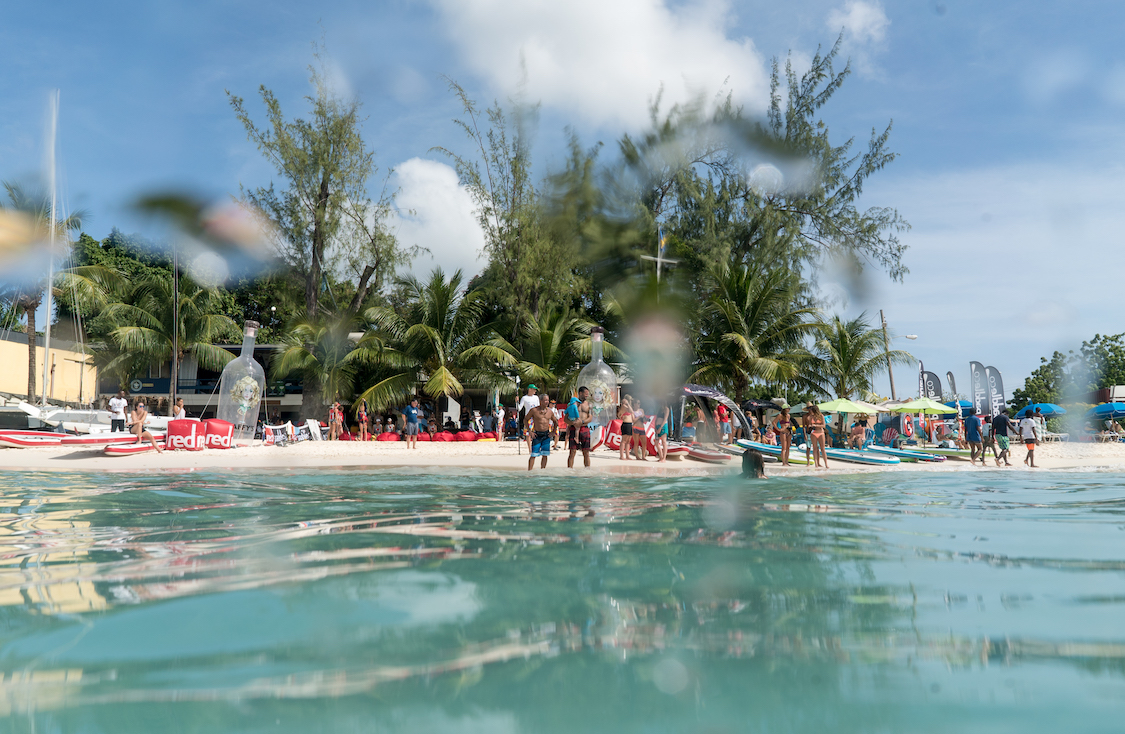 Why A Waterproof Pouch Is The Ultimate Holiday Accessory

Whether you're planning an action-packed adventure, cultural city break or serene beach retreat, a waterproof pouch is a holiday essential. Find out why.

Inflatable Paddle Board recalls – But NOT Red Paddle Co

Reassurance from our Founder and CEO – John Hibbard    If you’ve landed on this page, then you’re probably aware of the inflatable paddle board recalls that are currently happening and you may be wondering whether we are...

Located just 10 meters from the idyllic River Leam, Leam Boat Centre is the perfect place for paddle boarders of all ability levels to try out Red Paddle Co SUPs